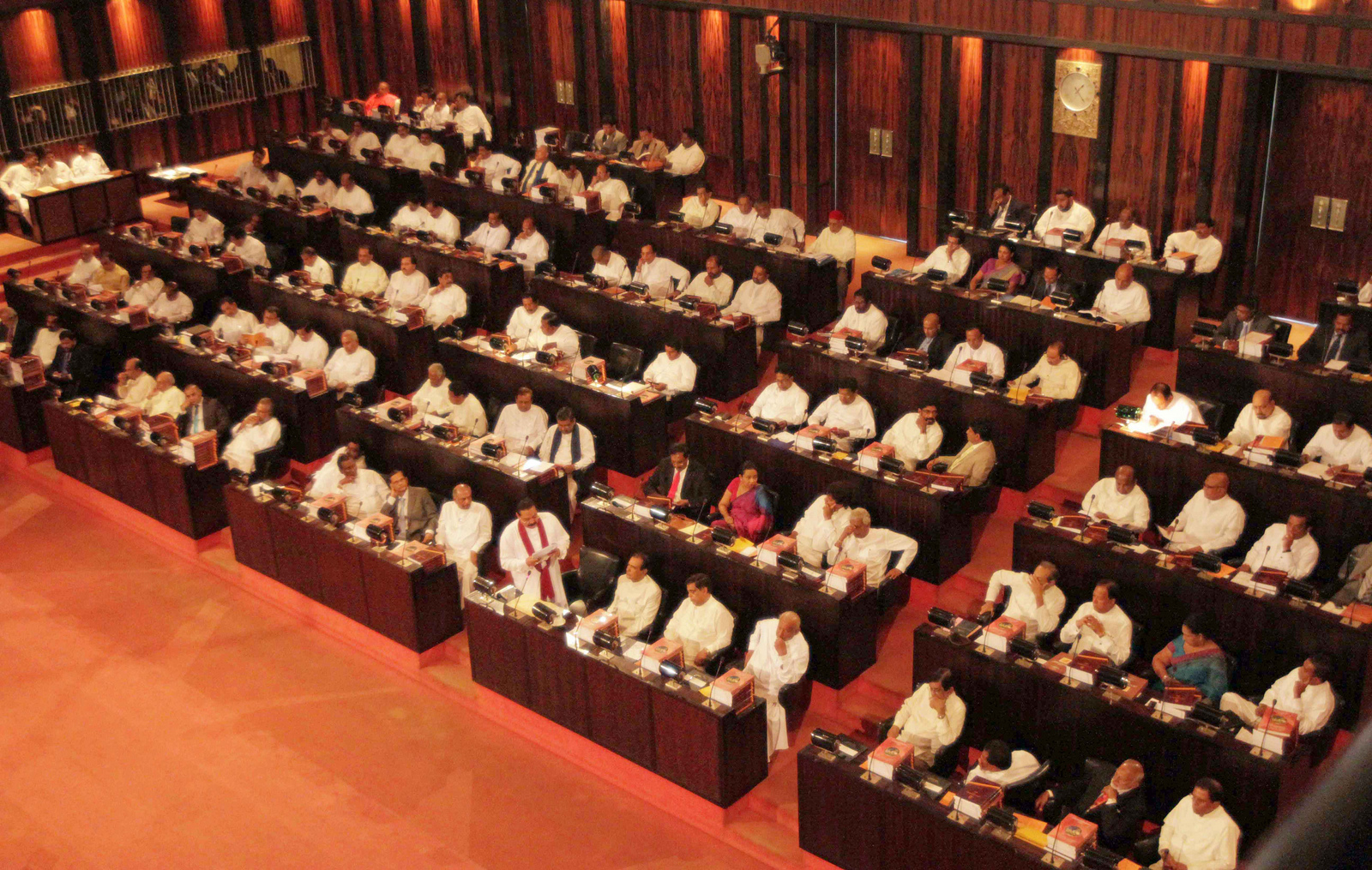 photo credit: Mahinda Rajapaksa/flickr
Sri Lanka was thrown into chaos when President Maithripala Sirisena dissolved parliament on November 9. He called for a general election in January 2019 in an unprecedented move that will likely plunge the country deeper into a constitutional crisis. Parliament’s dissolution, anticipated and mocked by many, was announced in an official gazette notification signed by Sirisena.But on Monday, Sri Lanka’s main parties challenged the move in the Supreme Court. Ousted Prime Minister Ranil Wickremesinghe’s United National Party (UNP), the main opposition Tamil National Alliance (TNA) and the People’s Liberation Front were among the 10 groups that filed the action in the nation’s highest court, as reported by NDTV.
Read the full article here: Asia Times