Democratic Republic of the Congo faces another postponement of elections 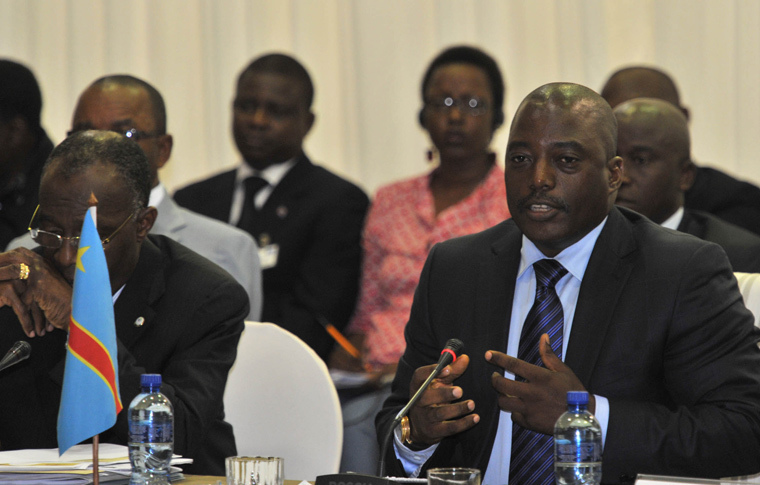 photo credit: GovernmentZA/flickr
A candidate in upcoming presidential elections in DR Congo said Thursday that the national election commission had confirmed the long-delayed vote would be postponed again. Theodore Ngoy, one of 21 candidates vying to succeed President Joseph Kabila on Sunday, said the Independent National Election Commission (CENI) had informed him the poll was being postponed "for technical reasons." "CENI says that it is technically unable to organise the December 23 elections," he told AFPTV. "We are going to meet in the light of this information," Ngoy said. On Wednesday, a senior source in CENI said the panel would order a one-week postponement after a warehouse fire destroyed thousands of electronic voting machines earmarked for Kinshasa, the nation's capital. CENI chief Corneille Nangaa met in parliament Thursday with Prime Minister Bruno Tshibala and other candidates, ahead of a scheduled press conference. But opposition leaders immediately voiced their anger about any further postponement to the much-troubled vote.
Read the full article here: France 24