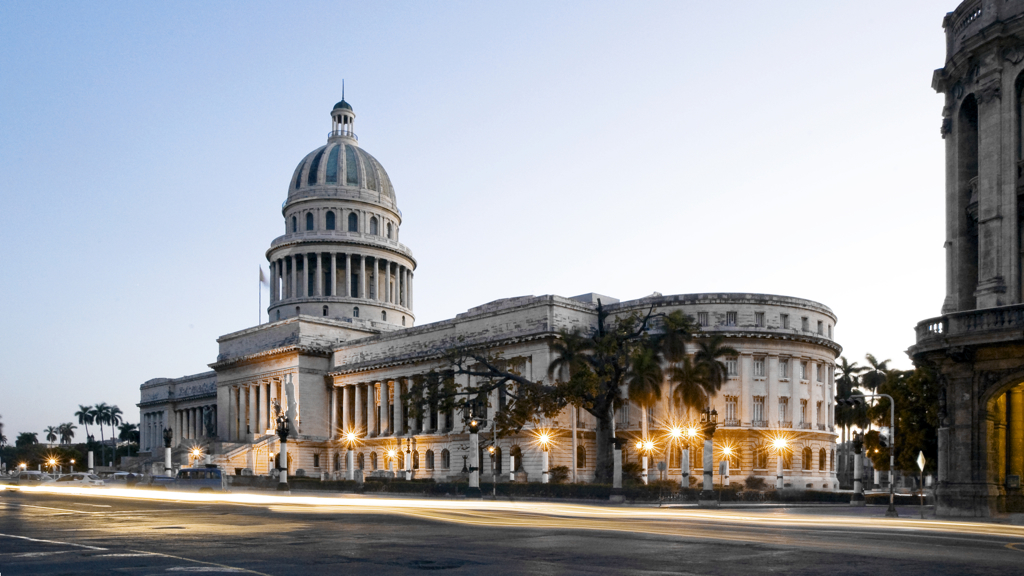 Cuban National Assembly building (photo credit: Amaury Henderick/flickr)
Cuba's National Assembly of People's Power (Parliament, ANPP), the supreme body of the Cuban State, will see the election of the country's senior officials in a session opening on Thursday, including the President and Vice President of the Republic. ANPP members will also elect the president, vice president and secretary of the legislative body, who will assume equal responsibilities in the Council of State, whose members will also be elected tomorrow.
Read the full article here: Prensa Latina