Cuba will hold a referendum for a new constitution 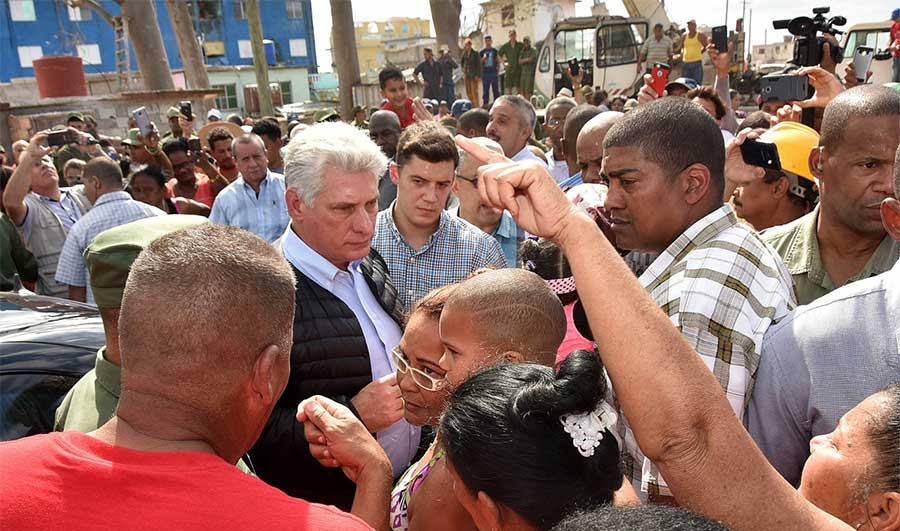 Cuban President Miguel Díaz-Canel (photo credit: AS/COA)
Just as Cuba’s Revolution marks its 60-year anniversary, the country is preparing to vote on the biggest constitutional overhaul since 1976. Some 8 million Cubans 16 years and older are eligible to vote in the February 24 constitutional referendum for a new Magna Carta that makes mention of private property, the importance of foreign direct investment, a division of power in the executive branch that now includes both a president and prime minister, as well as age and term limits.
Read the full article here: Americas Society/Council of the Americas