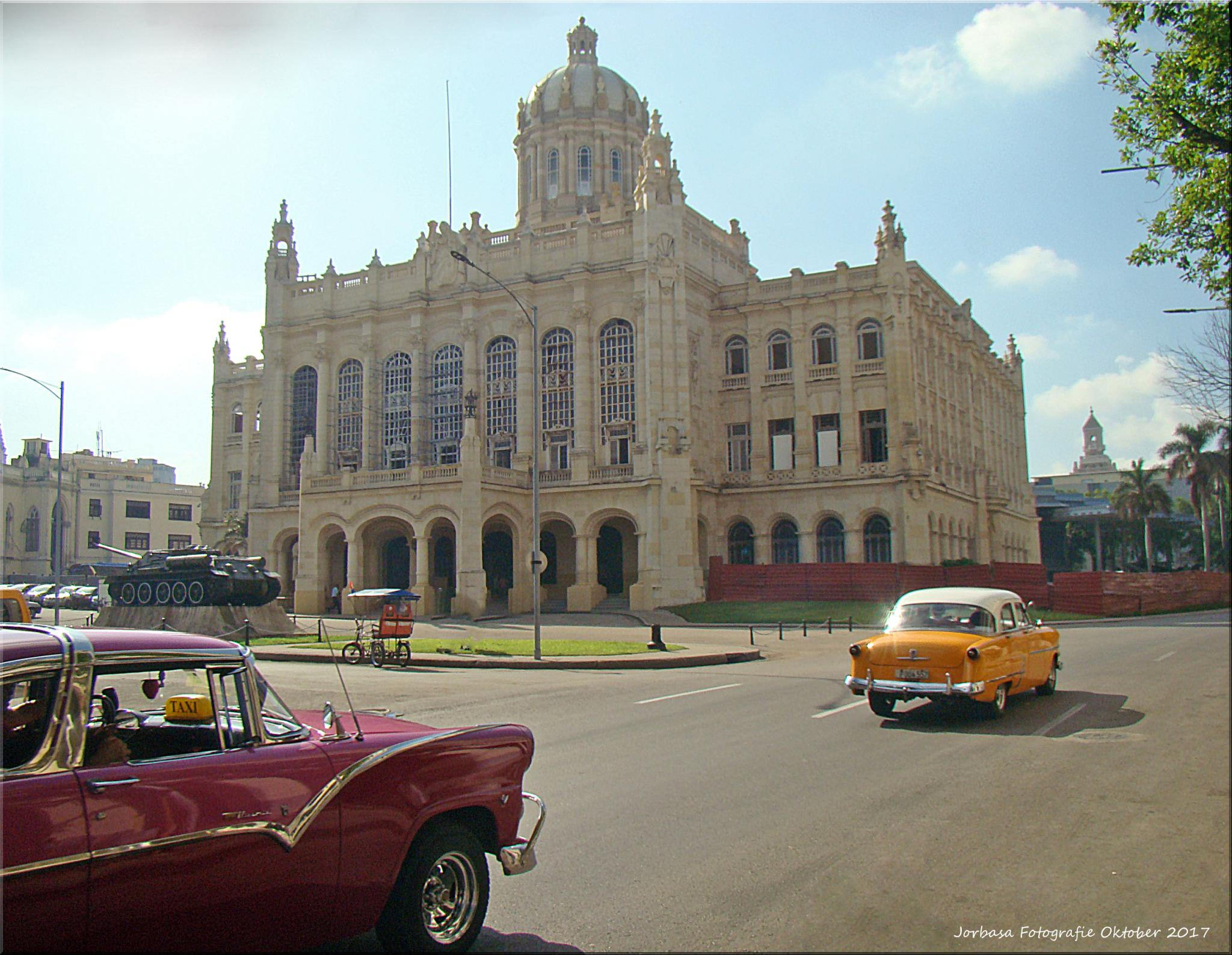 photo credit: Jorbasa Fotografie/flickr
Cuba’s new Constitution is now the subject of government-backed public debates across the country. To encourage greater public participation several online tools were developed enjoining Cubans from all walks of life, including those living outside the country, to share their views and ideas about the proposed constitutional reforms. Debates started on August 13 and will continue until November 15 of this year, after which the changes considered pertinent will be made and placed for a vote. One of the most common takeaways brought to this project is the elimination of communism as the main basis of the state ideology, and also Article 68, which posits that marriage is the union between two people with the legal capacity to do so. This last one, in particular, assumes the legal union between people of the same gender, which has been understood by many as a green light for marriage equality.
Read the full article here: Global Voices