Croatia: Constitution may be amended before end of 2016 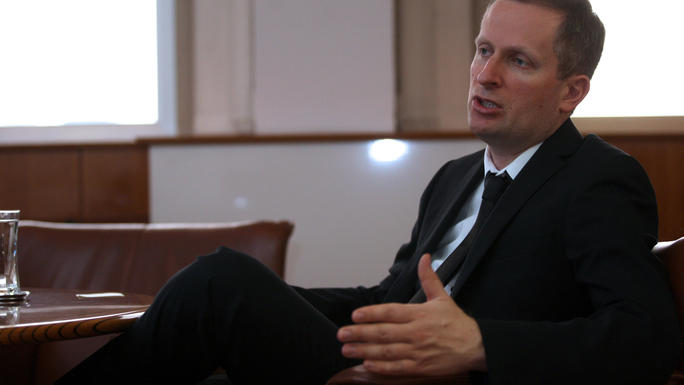 Justice Minister Ante Sprlje. Photo Credit\About Croatia
<p>Justice Minister Ante Sprlje is confident that the Constitution may be amended by the end of this year so as to enable the removal of a statute of limitations on white-collar crimes and murky dealings during the process of privatisation and war profiteering.&nbsp;<span style="line-height: 20.4px;">Sprlje has said in his interview with Hina that during 2017 the Justice Ministry intends to make further steps in the overhaul of the system of courts, which was launched by his predecessor Orsat Miljenic.&nbsp;</span><span style="line-height: 20.4px;">Asked about plans for amending the Constitution in order to enable the punishment of crimes committed during privatisation of state-owned assets in the 1990s after Croatia gained independence, Minister Sprlje confirmed that the justice ministry
Read the full article here: About Croatia