Concerns about government funds in Barbados due to unusual constitutional situation 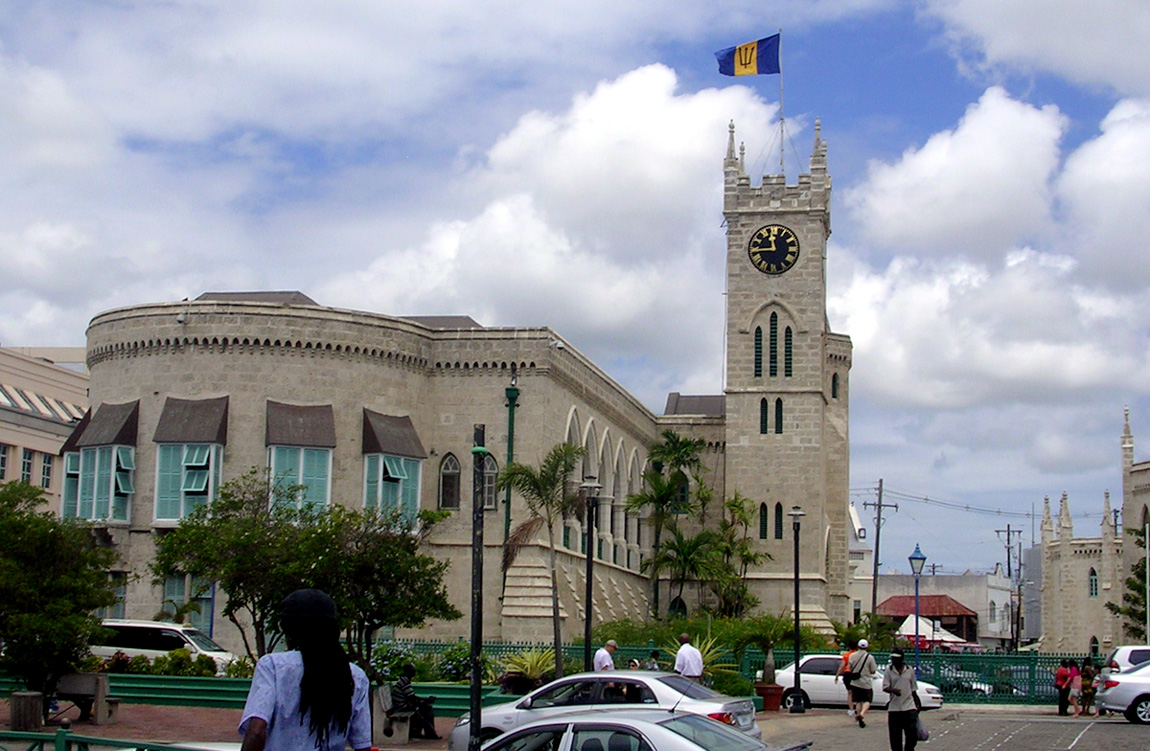 photo credit: Roger W/flickr
Warning that Barbados was “in dangerous uncharted territory”, Barbados Labour Party (BLP) leader Mia Mottley is pleading with the island’s public servants to guard against excessive spending by the incumbent in the weeks leading up to the general election, due by early June. With Parliament having been dissolved automatically last month, and with Prime Minister Freundel Stuart having made it clear he intended to use up the additional 90 days allowed by the Constitution, Mottley last night warned the administration could go on a spending spree, without parliamentary oversight, in a bid to win votes.
Read the full article here: http://barbadostoday.bb/2018/04/03/keep-your-eyes-on-dem-mia-tells-civil-servan…