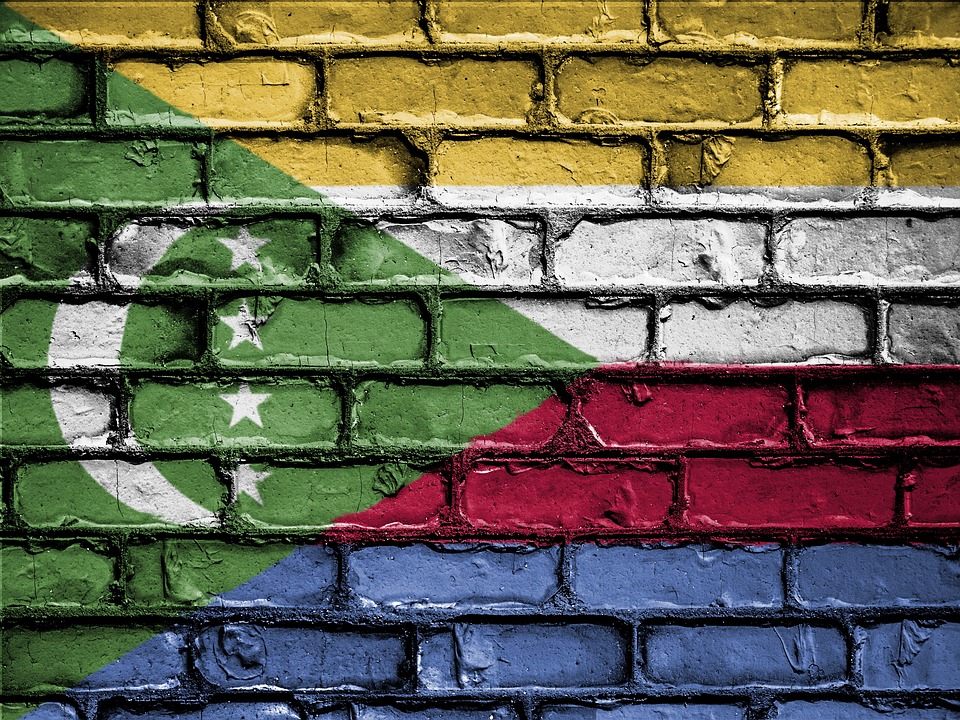 Comoros Flag (photo credit: Pixabay)
The Indian Ocean state of Comoros will hold a constitutional referendum in July on presidential term limits that could result in the next vote behind held two years ahead of schedule, its president has said. The move could allow the President Azali Assoumani, who won the last election in 2016, to run the country for two fresh five year-terms instead of the one five-year term allowed in the constitution. The next vote is scheduled for 2021. The referendum if passed would do away with a constitution meant to rotate power every five years between the archipelago’s islands.
Read the full article here: Reuters