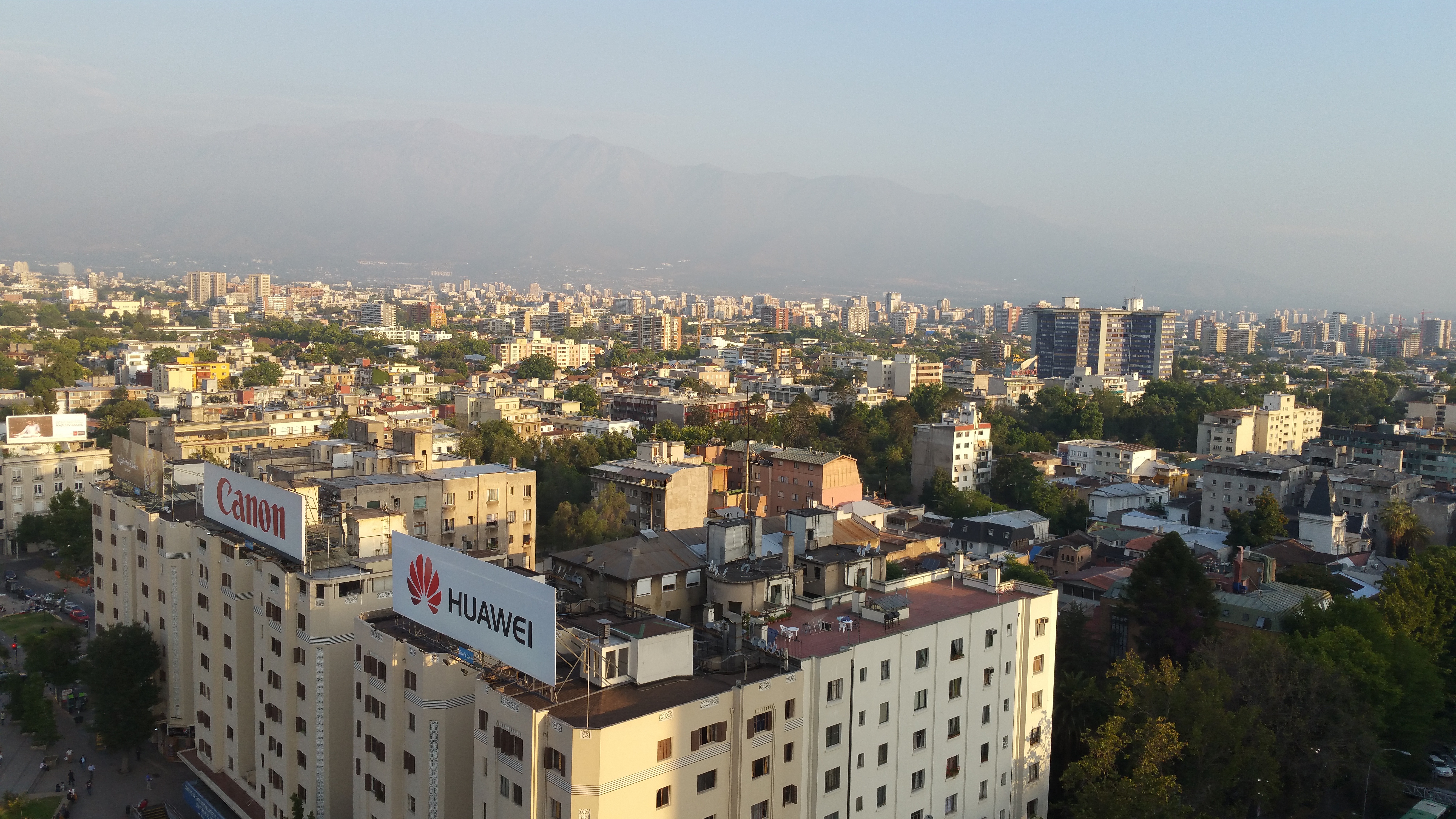 Santiago, Chile (photo credit: Beverly Yuen Thompson/flickr)
The possibility of women having equal conditions in the constitutional process in Chile is to be decided by voting for gender parity in the National Congress. A mixed commission of senators and deputies approved by majority close to midnight on Tuesday the proposal initially presented by the opposition, with slight changes. This provides that, should the favorable option for a new constitution triumphs in April 26th in the plebiscite, the Constitutional Convention that draws up the Magna Carta be chosen with a parity of men and women.
Read the full article here: Prensa Latina