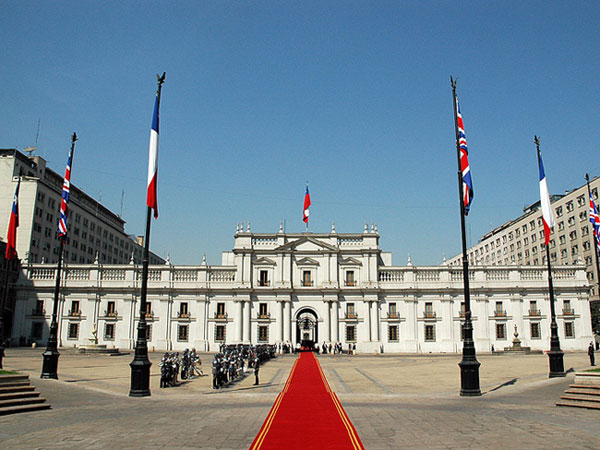 Presidential Palace in Santiago, Chile (photo credit: Downing Street/flickr)
More than 14 million Chileans will go to the polls April 26 determine the idea of creating a new Constitution. The vote has been compared to the historic plebiscite of 1988 in which Chileans voted “No” to the continuity of Gen. Augusto Pinochet and marked the end of his dictatorship that afflicted the country for 17 years. Chilean law states that in the plebiscites, the government assumes a position and the parties that adopt it campaign with the executive, while the opposition will be designated with half of the time to explain its choice.
Read the full article here: AA