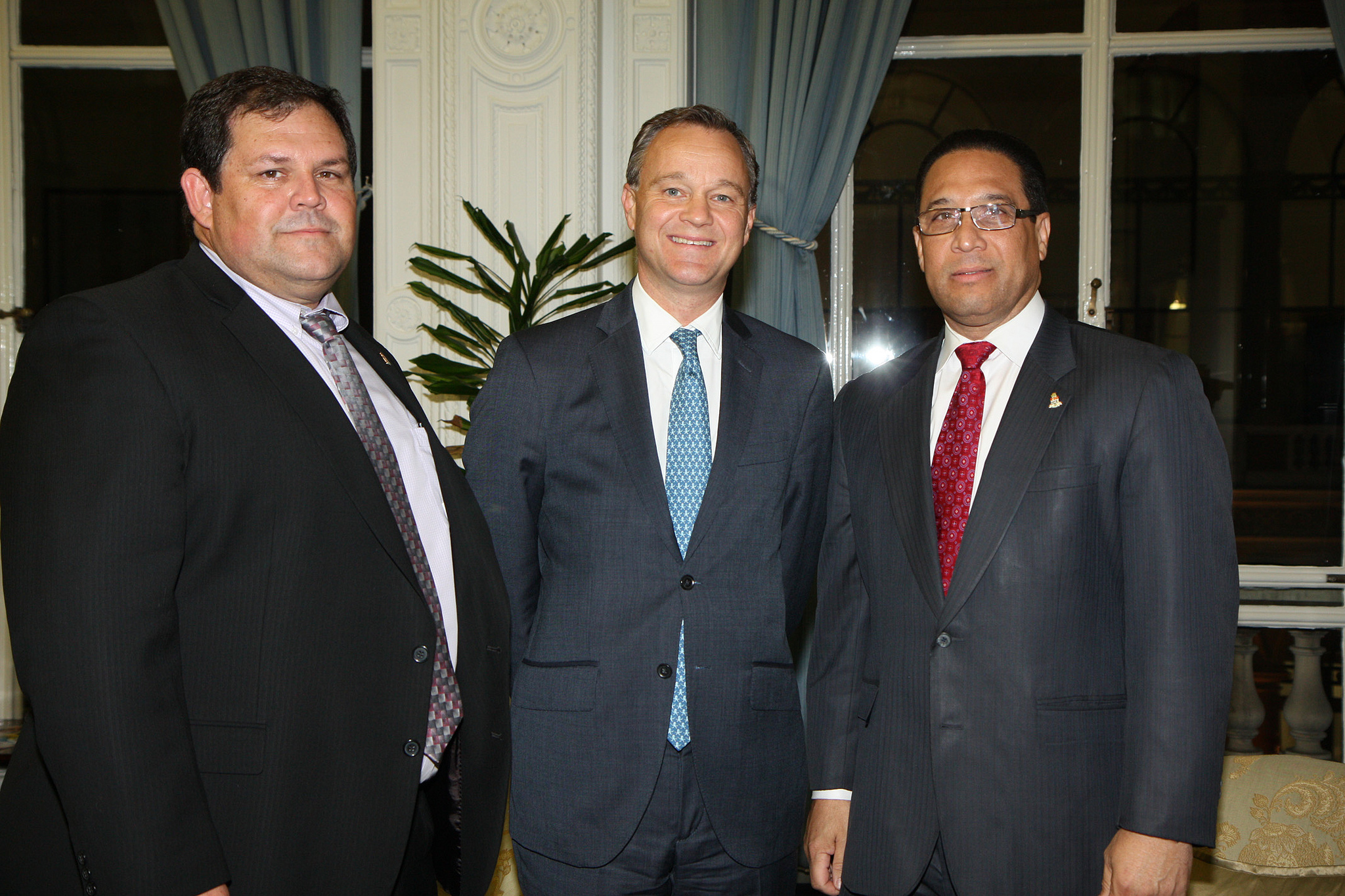 photo credit: Foreign and Commonwealth Office/flickr
Opposition politicians and government will present a united front in talks with British officials over proposed changes to Cayman’s constitution designed to protect the island’s right to make its own decisions on domestic matters. Premier Alden McLaughlin will lead a bipartisan delegation in talks at the Foreign and Commonwealth Office, scheduled to begin Dec. 7. The push for reform follows a decision of the U.K. parliament to seek to force Cayman and other overseas territories to introduce public beneficial ownership registries. Mr. McLaughlin has said this was a “constitutional overreach” from the U.K. and has been seeking changes to the islands’ constitution to make it clear that Cayman officials have autonomy on domestic matters.
Read the full article here: Cayman Compass