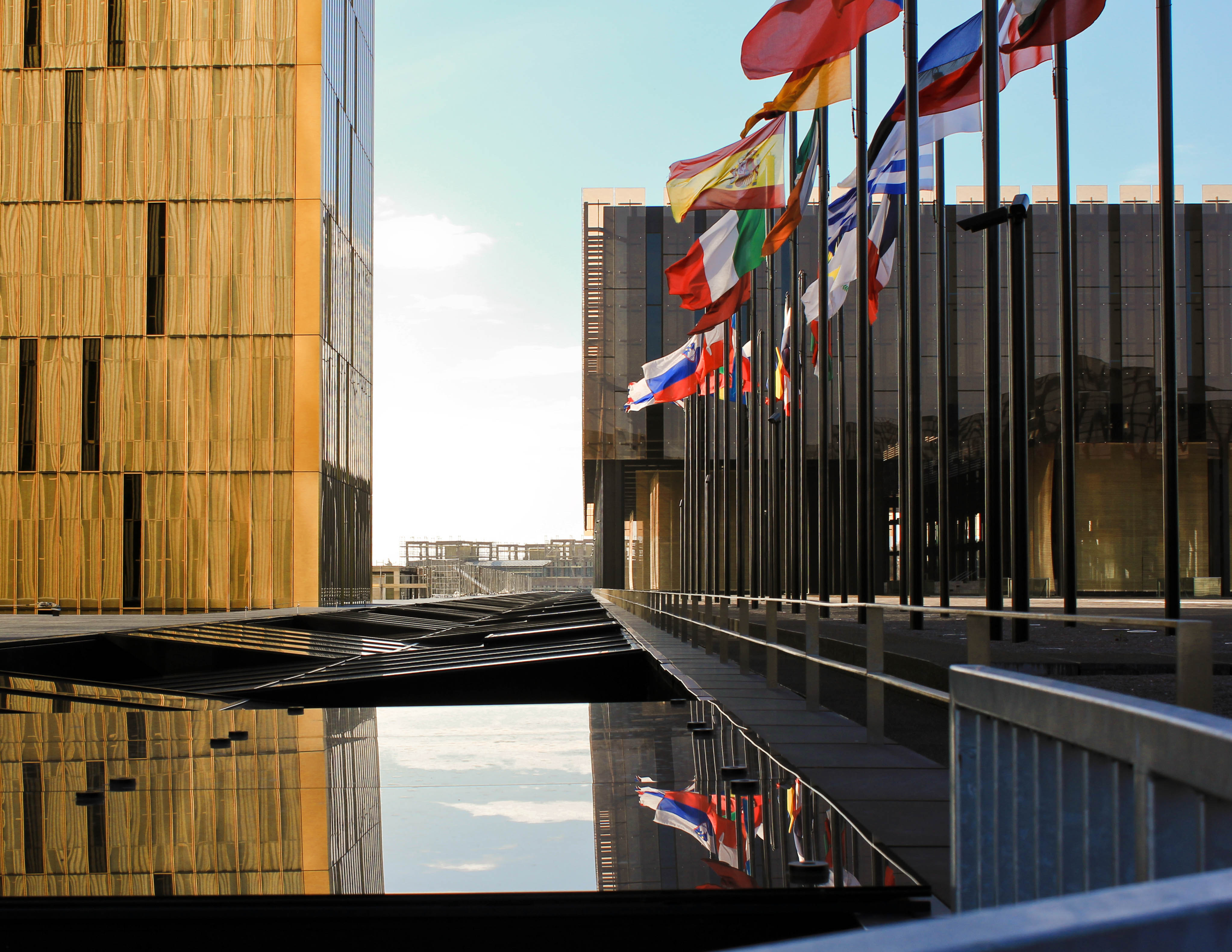 European Court of Justice (photo credit: katarina_dzurekova/flickr)
The courts have upheld a request for a reference to the European Court of Justice by civil society activists Repubblika on the issue of the current system of judicial appointments. The government has given notice of appeal. In a note filed before Mr Justice Mark Chetcuti two weeks ago, Repubblika said it wanted the European Court to determine whether the current system of judicial appointments in terms of the Maltese Constitution was in breach of the European Treaty and/or Charter of Fundamental Rights.
Read the full article here: Independent