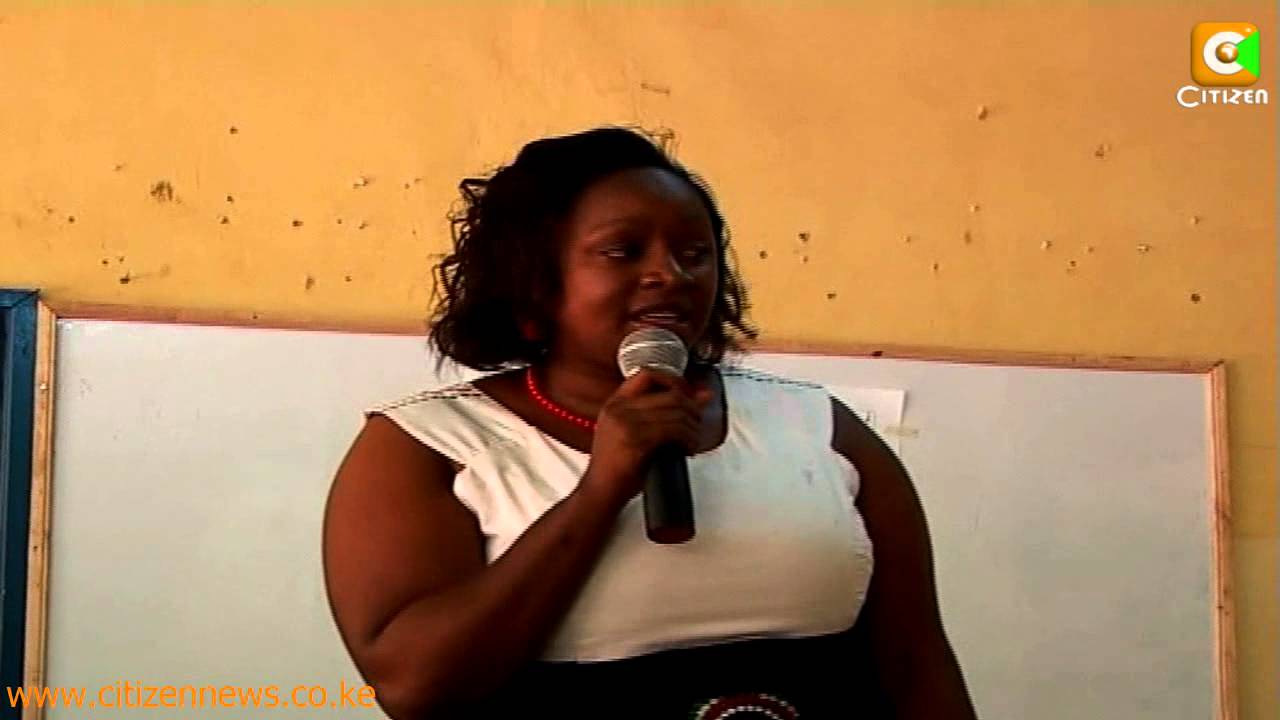 Murang’a county women representative Sabina Wanjiru Chege (photo credit: Citizen Digital)
<p>Murang’a county women representative Sabina Wanjiru Chege has proposed a Constitutional amendment that seeks to reserve 70 parliamentary seats for women.</p><p>Speaking in Murang’a on Tuesday during a sensitisation meeting organised by Kenya Women Parliamentary Association (KEWOPA), Wanjiru said the country needs a 15-year plan in which every election year, 70 constituencies are set aside for women to be voted as “women constituency representative”.</p><p>Advocating for increased women involvement in leadership, Wanjiru said women were tired of empty promises to equal treatment saying all they need as women, is the realisation of constitutional gender principle as required by the law saying the rest can be filled through nomination.</p>
Read the full article here: Citizen Digital