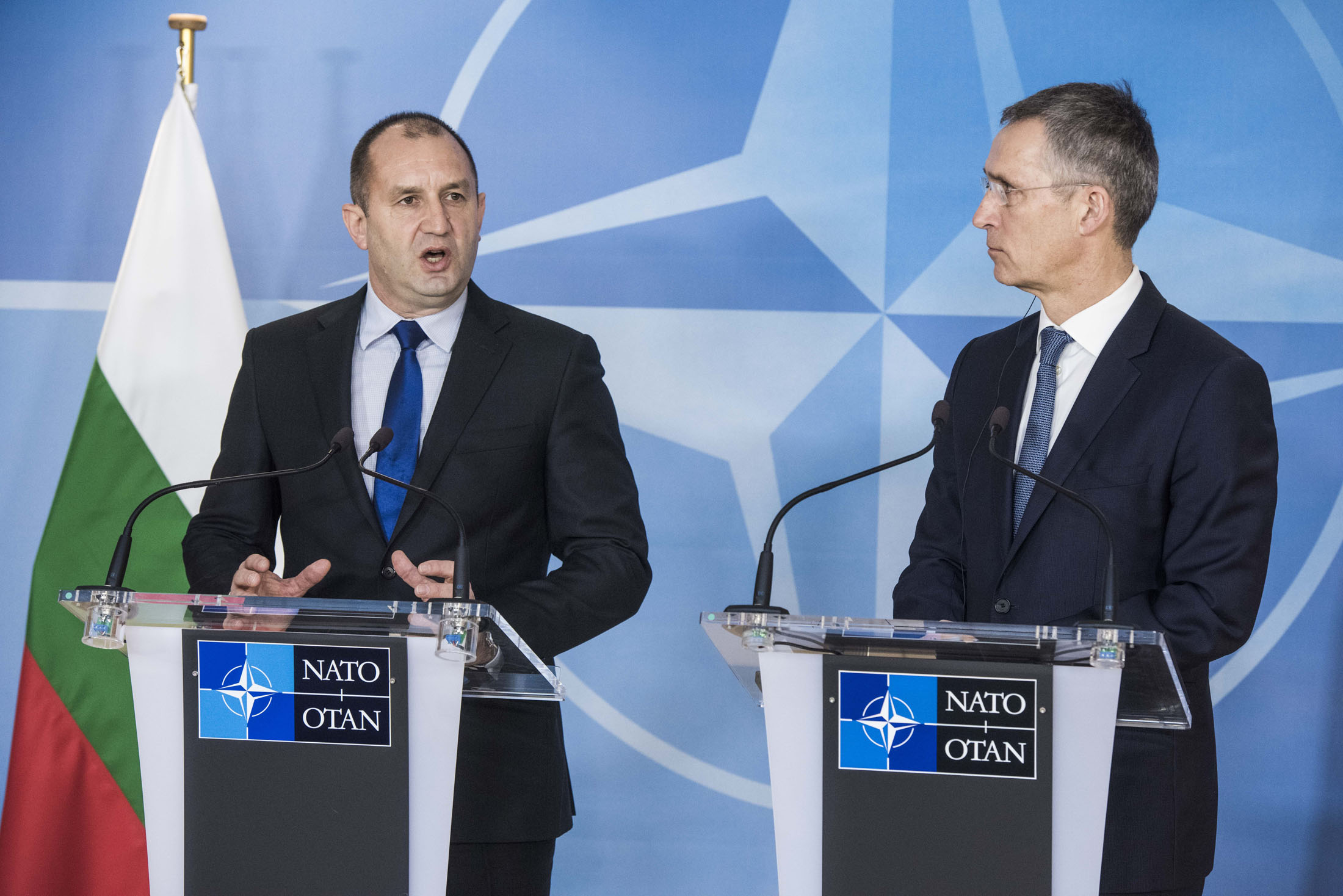 President Rumen Radev of Bulgaria (photo credit: NATO North Atlantic Treaty Organization/flickr)
President Rumen Radev filed an appeal to the Constitutional Court with a request to declare unconstitutional the decision of the Bulgarian Parliament to form a temporary commission in order to discuss and amend the draft for a new constitution of the governing party GERB. The commission was set up on October 2nd by GERB, the “Patriotic” alliance, Volya and some independent lawmakers, while the other parties announced they would not participate, as they declared it as “gaining time” trick to keep the governing coalition in power. The commission is intended to work for two months, which means until December 2nd, but it is entitled only to hold discussions.
Read the full article here: novinite.com