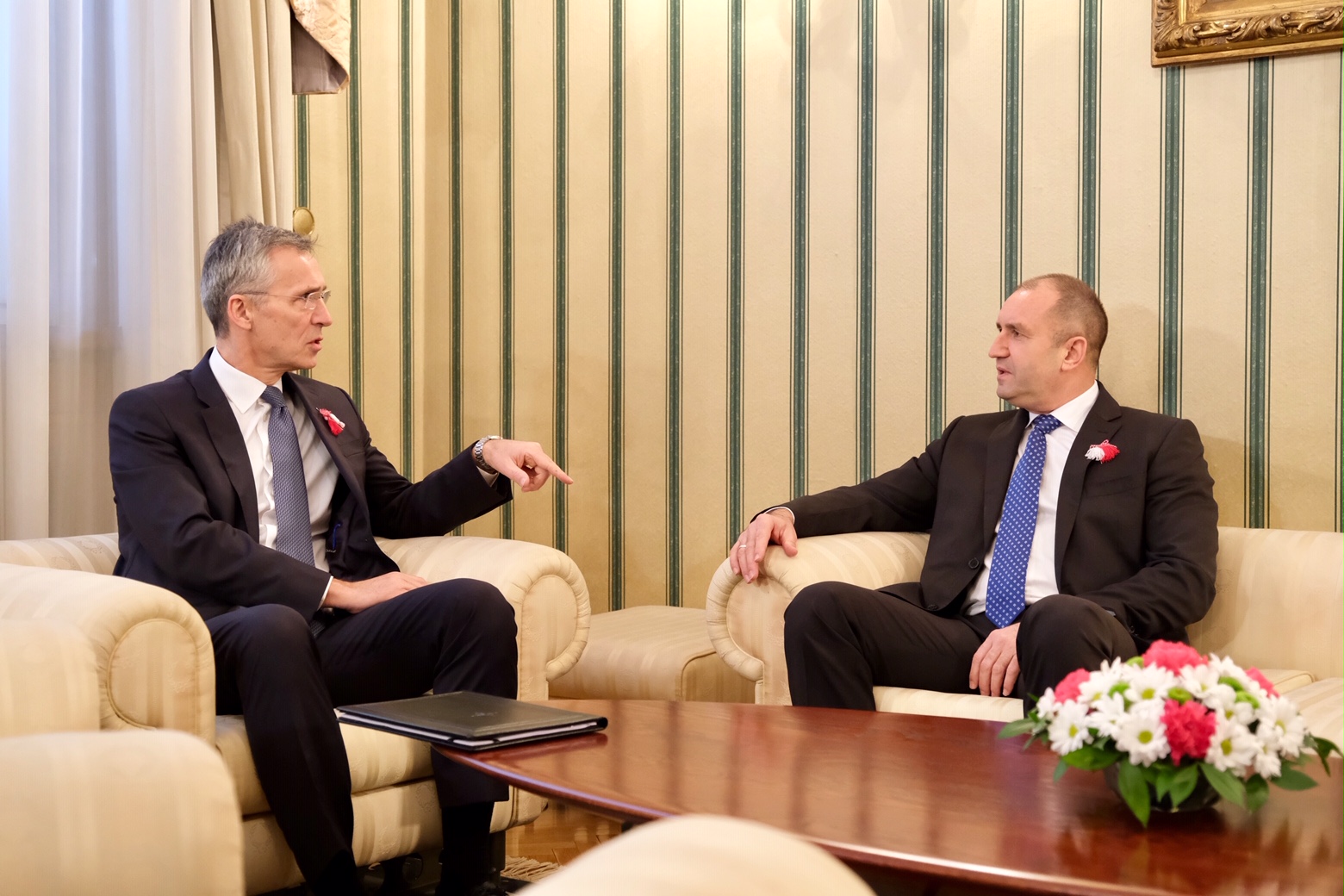 President Rumen Radev of Bulgaria (photo credit: NATO North Atlantic Treaty Organization/flickr)
Bulgaria’s Constitutional Court said on July 30 that it has ruled on the questions asked by the Prosecutor-General to clarify the limits of presidential immunity. In its ruling, the court said that the immunity from prosecution granted to the president and vice-president did not prevent prosecutors from opening investigations, but the office-holders could not be the target of any activity that may lead to them being charged or infringing on their personal rights and freedoms.
Read the full article here: The Sofia Globe