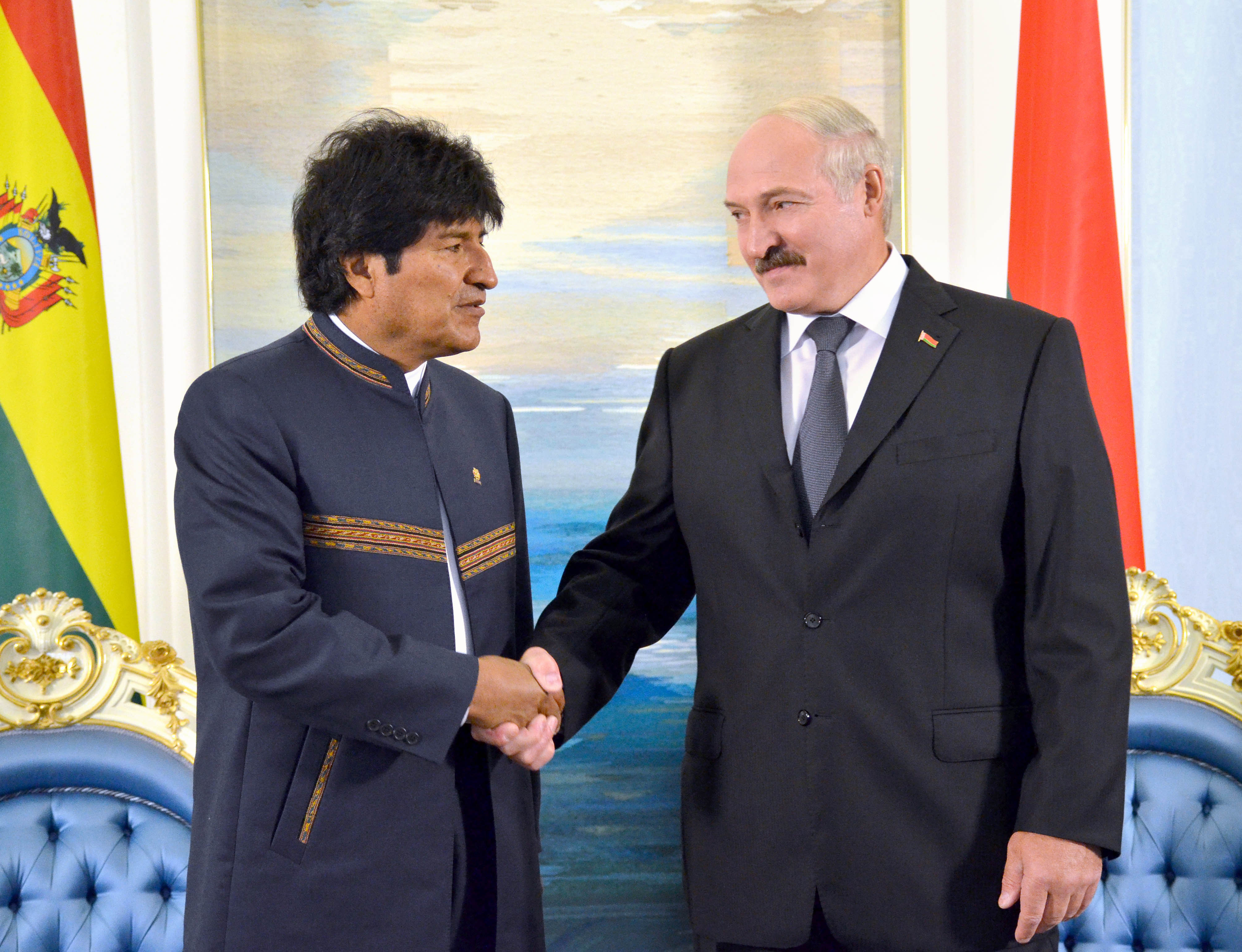 President Alexander Lukashenko of Belarus (photo credit: Juan Carlos Laguna Espinoza/flickr)
Since 2017, Lukashenka has repeatedly expressed the need to amend the Constitution. In particular, he said that some functions of the president could be transferred to other branches of government, while the powers of local authorities could be expanded. [ . . . ] “The Constitution is the fundamental law. We will complete it within two years . . . Before the Constitution is adopted, we will do a lot in terms of transferring powers downwards — to the chairs of district executive committees, to the governor."
Read the full article here: Belsat