Austria's ConCourt: Government's seizure of house where Hitler was born was constitutional 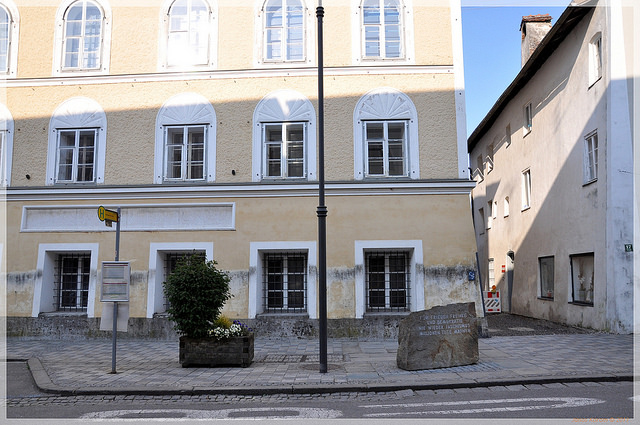 The Braunau house where Adolf Hitler was born (Photo credit: Flickr)
Austria’s highest court has ruled that the government was right to seize the house where Adolf Hitler was born, ending a long-running and bitter saga between the state and the former owner. “The house is vulnerable to becoming a pilgrim site … for neo-Nazi ideology. It was therefore necessary to ensure that no criminal abuses take place,” the court said.
Read the full article here: The Guardian