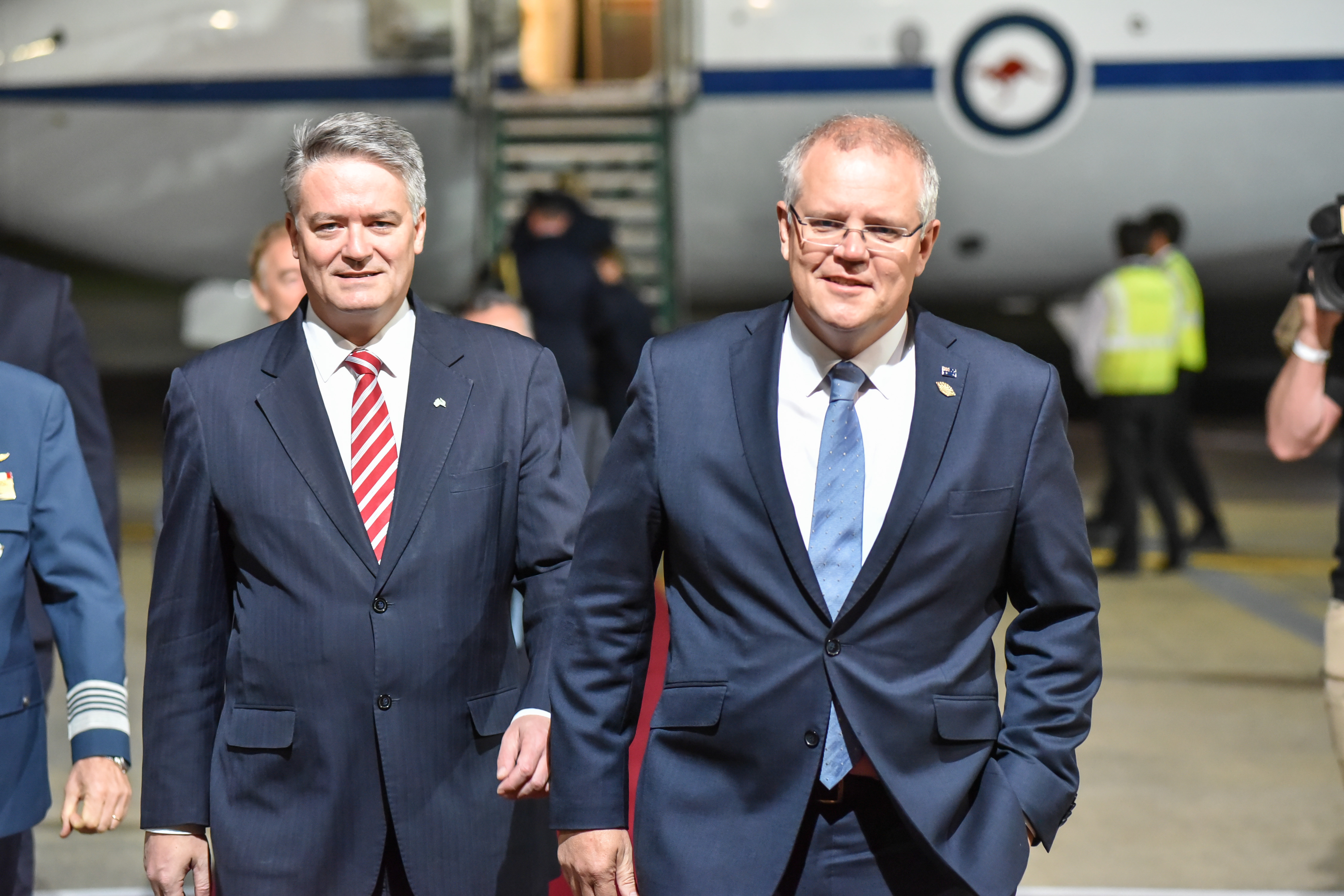 Prime Minister Scott Morrison of Australia (photo credit: G20 Argentina/flickr)
Prime Minister Scott Morrison wants the power to declare a national state of emergency, giving the Commonwealth and the country's Defence forces a much greater role in bush fires and other disasters. He has also set out a bigger Commonwealth role in disaster preparedness, which is likely to include national standards on hazard reduction and related issues that could set him in conflict with the states. In a speech to the national Press Club on Wednesday, Mr Morrison will say he is exploring the "constitutional and legal framework" that would allow an emergency declaration, making sure the Commonwealth had clear authorities to act without a state request, and to deploy Defence.
Read the full article here: The Canberra Times