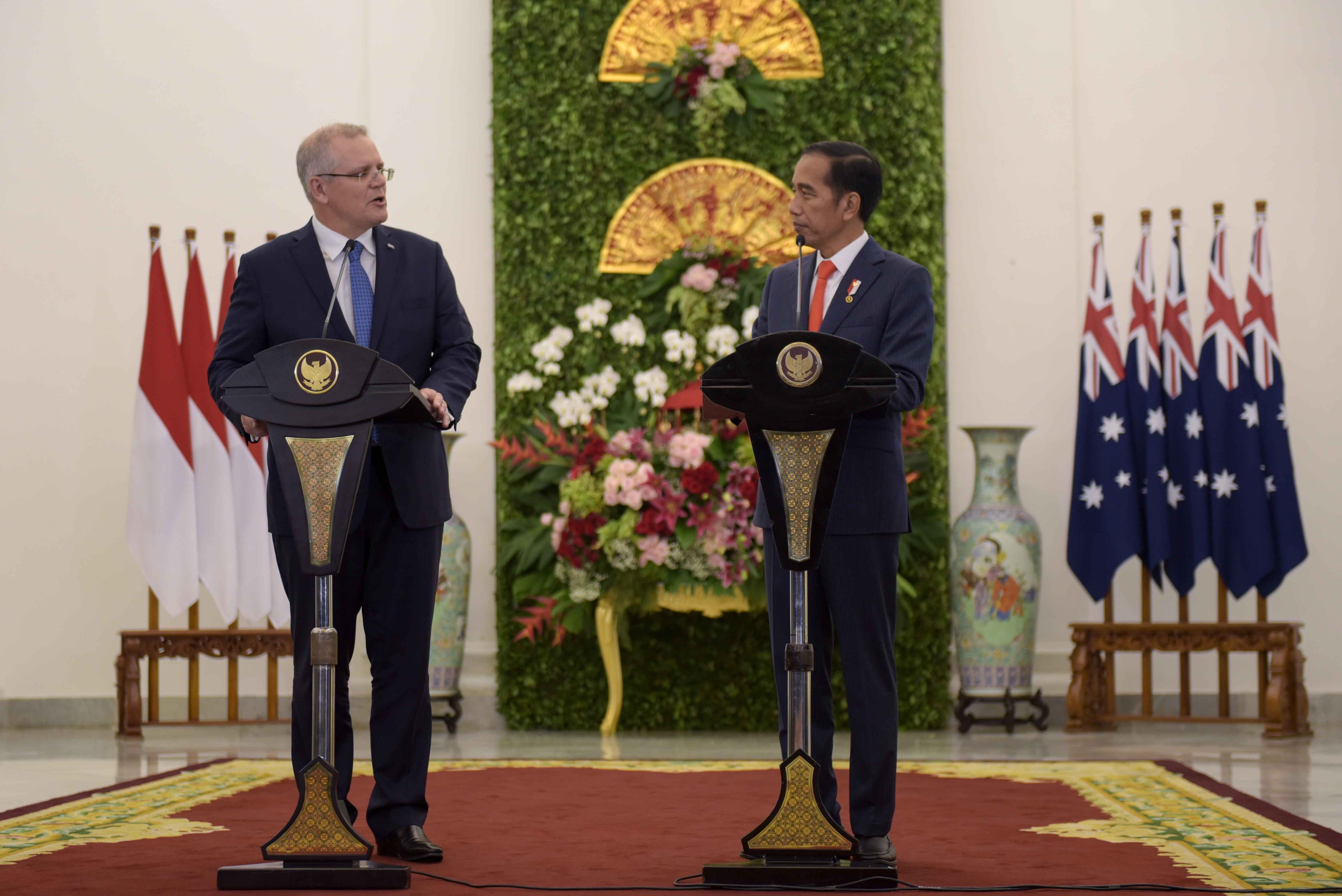 Australian Prime Minister Scott Morrison (photo credit: Australian Embassy Jakarta/flickr)
The Morrison government will on Wednesday kick off a co-design process with Indigenous people on the voice to parliament, with the new phase to be led by the prominent Indigenous leaders Tom Calma and Marcia Langton. The minister for Indigenous Australians, Ken Wyatt, says the government intends to convene a senior advisory group, co-chaired by Calma and Langton, to “ensure that Indigenous Australians are heard at all levels of government – local, state and federal”.
Read the full article here: The Guardian