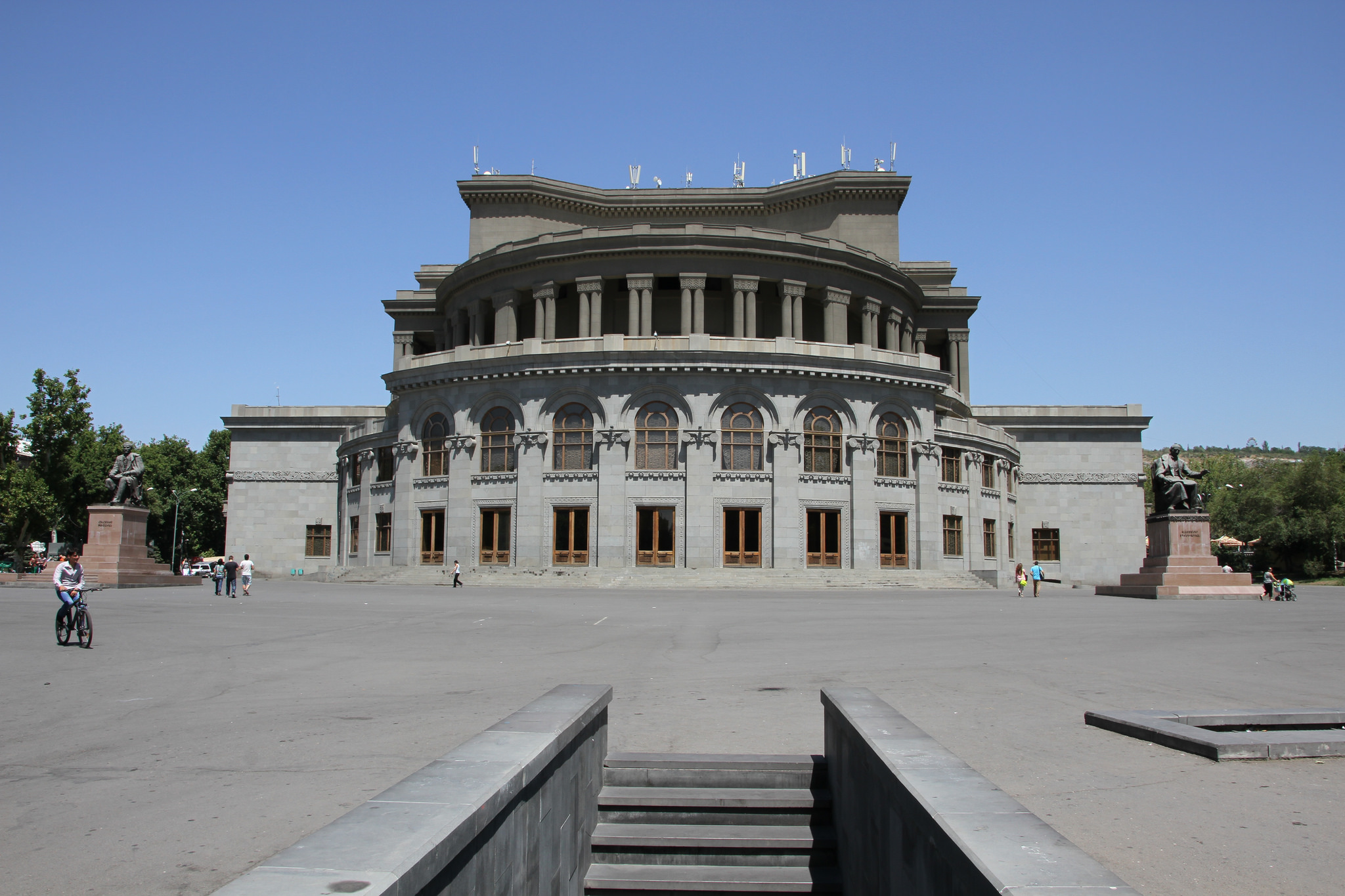 photo credit: Marco Zanferrari/flickr
Transitional justice will not contradict the Armenian Constitution, Minister of Justice Artak Zeynalyan told a press conference today. The remarks come after Prime Minister Nikol Pashinyan proposed at a rally marking his 100 days in office to establish transitional judicial bodies. “It’s very important to us to hold a discussion in the future and make a decision to create transitional judicial bodies. We’ll need them not only because some corrupt officials in our judiciary do not fully understand the velvet revolution, but also because there are a number of problems in the legislation,” he said. According to the Minister, transitional judicial bodies are well known to the civilized humanity. Therefore, many countries have passed that path and the international community welcomes the practice.
Read the full article here: Public Radio of Armenia