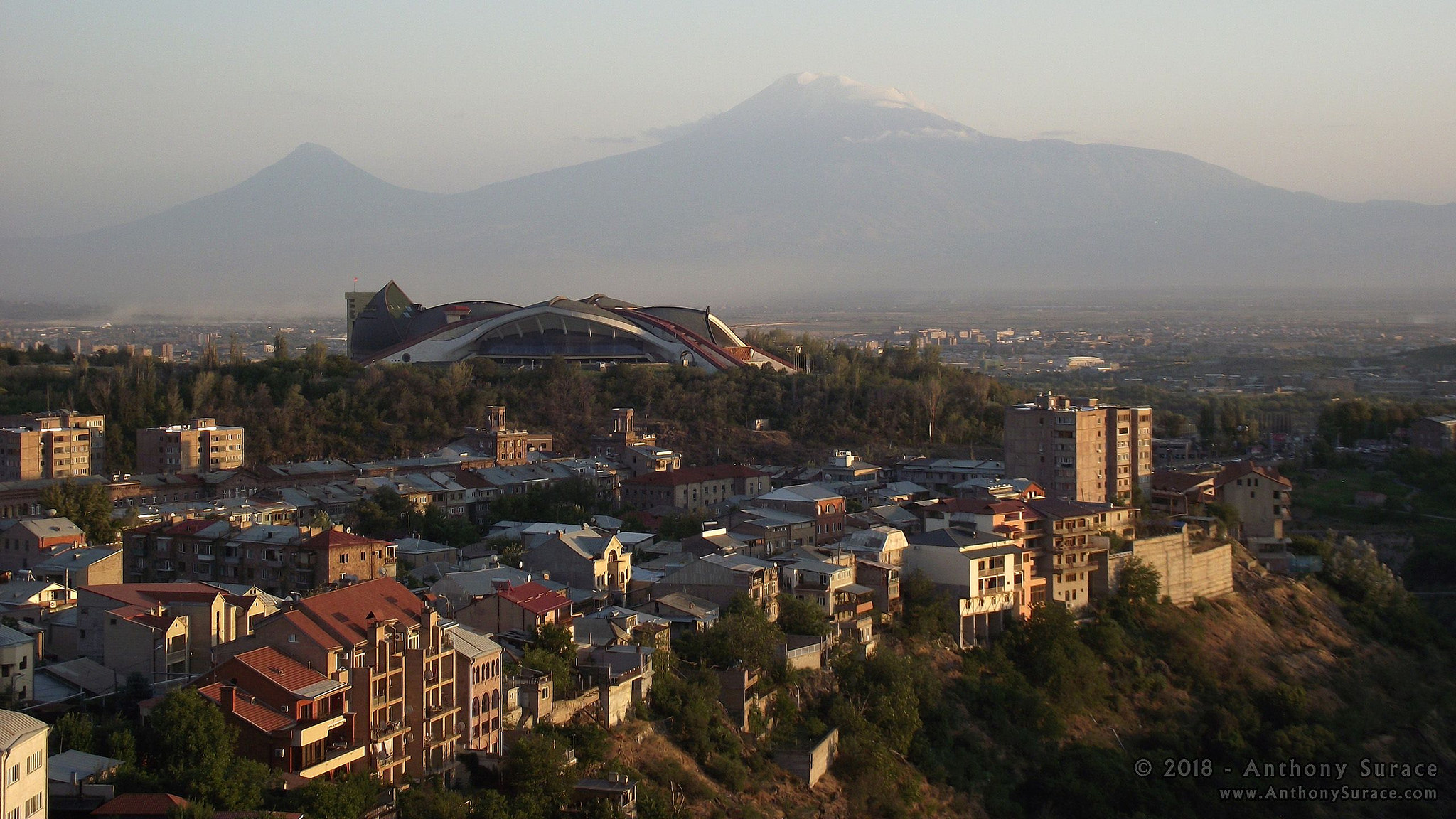 photo credit: Anthony Surace/flickr
Electoral Code Reforms Commission Secretary Daniel Ioannisyan has released the new concept of the Electoral Code of Armenia. He said that the regional (rating) system of voting has been removed from the new concept. “It is defined that elections will be held through 100% proportional electoral systems under fixed lists,” he said. He said that the threshold for being elected to parliament for parties and blocs is decreasing by 1% under the new concept. “It is planned that the minimal amount of political forces represented in parliament will be increased to four instead of the current three, regardless of the passage threshold. Meaning, under the law it will be guaranteed that a minimum of four political forces will be represented in the next parliament,” he said.
Read the full article here: ArmenPress