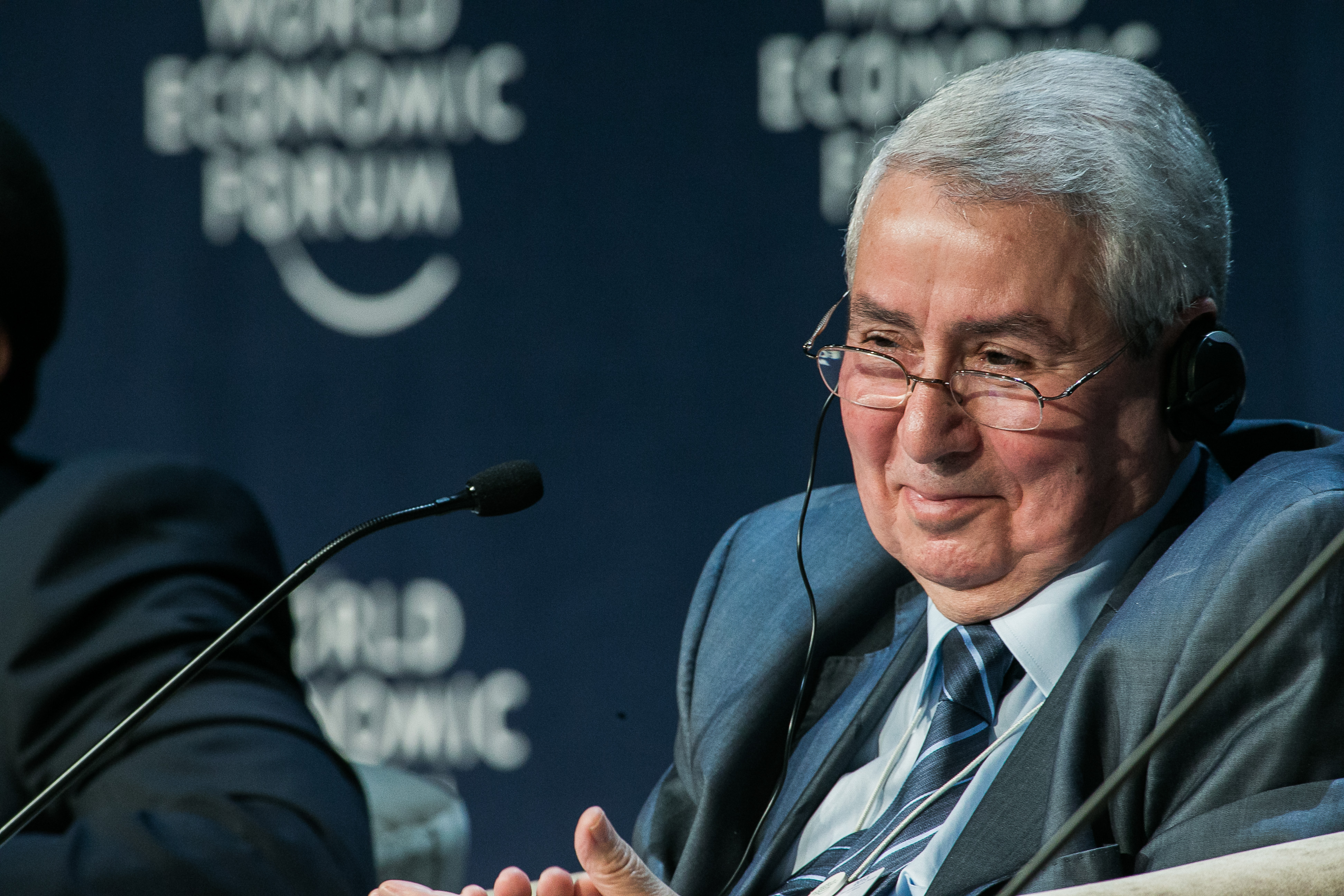 Algerian interim President Abdelkader Bensalah (photo credit: World Economic Forum/flickr)
Algerian interim President Abdelkader Bensalah on Sunday announced that the country will hold a presidential election on Dec. 12 this year, saying election is "the sole democratic option" that would enable the North African nation to overcome the crisis. Bensalah addressed the Algerian people in a live speech broadcast on state-run television and radio channels, noting that he has signed a presidential decree to hold the election and called on the citizens to participate in the poll. He said the presidential election is the only democratic solution to the crisis the country has been facing, reiterating his commitment to "meeting all the conditions necessary for a free, fair and transparent presidential election."
Read the full article here: Xinhua