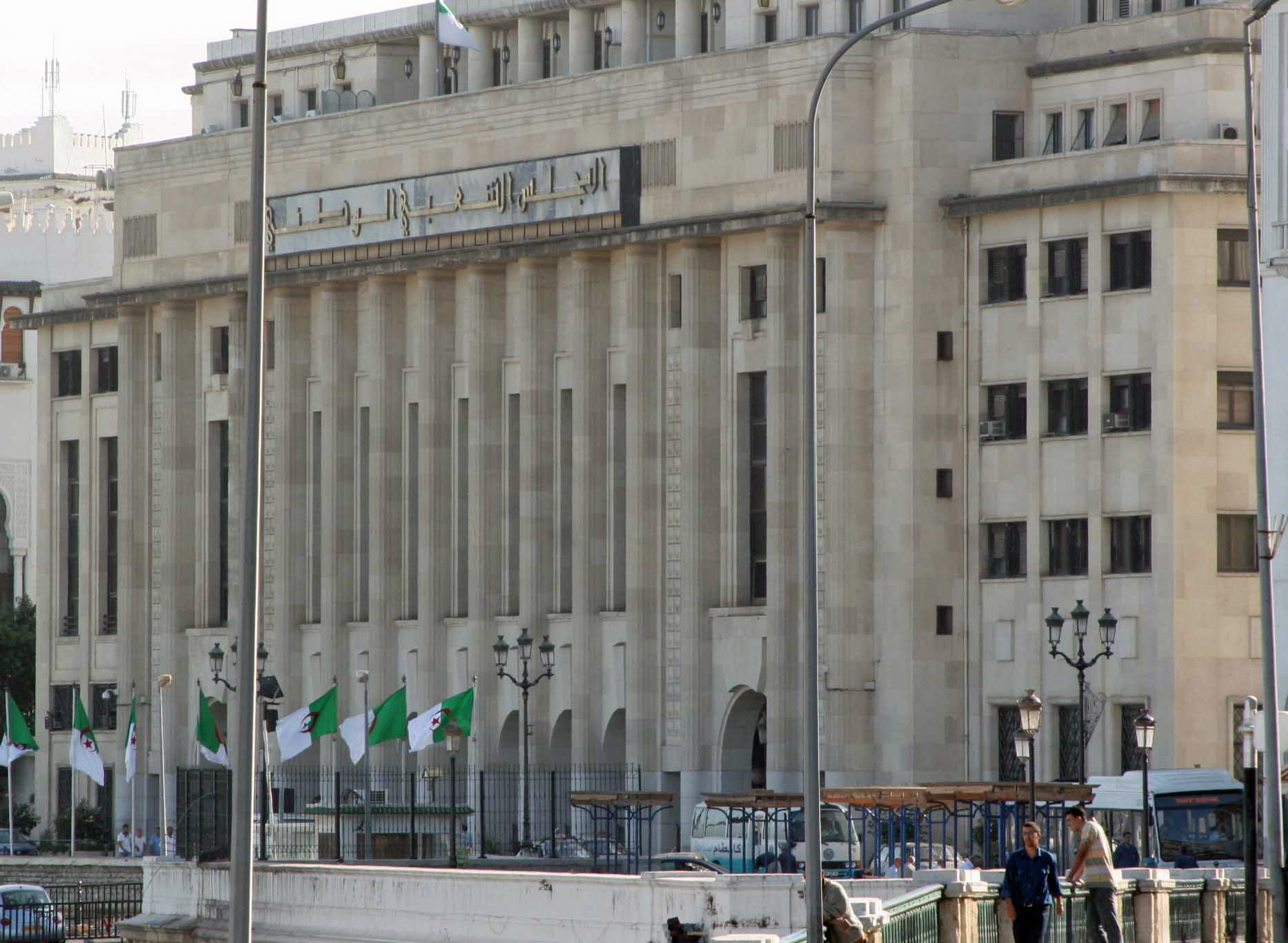 Algerian National Assembly (photo credit: Magharebia/flickr)
The Justice and Development Front in Algeria called on Thursday for the creation of a consensual commission to study the proposals for the draft amendment to the constitution under discussion, instead of designating the current team of experts for the mission. On 7 May, the Algerian presidency announced the expert committee’s proposals to amend the constitution. The draft had been distributed to the political class for discussion, before the committee completed the final version to be presented to a popular referendum.
Read the full article here: Middle East Monitor