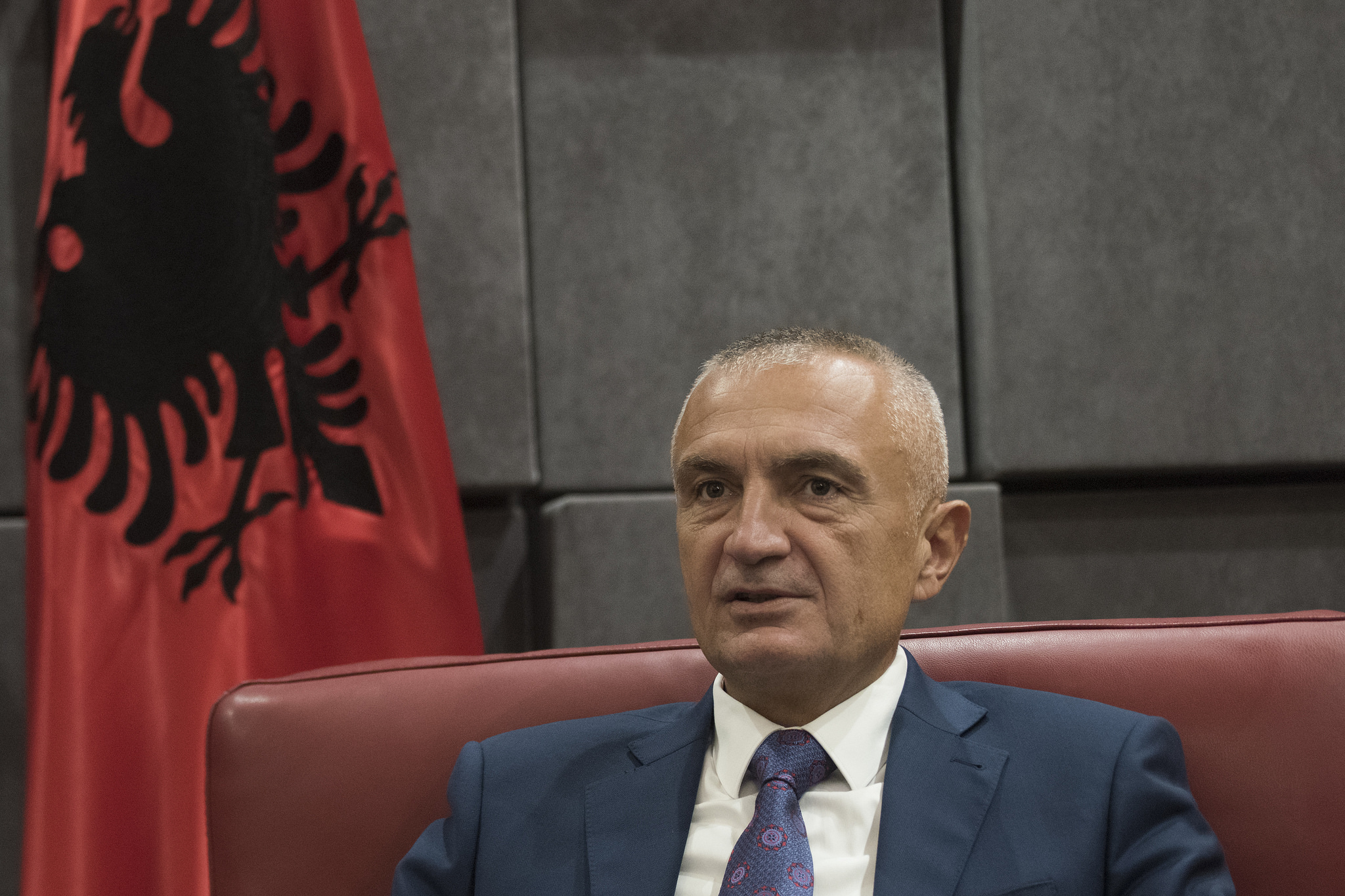 photo credit: Chairman of the Joint Chiefs of Staff/flickr
Albania’s prime minister on Tuesday accused the country’s president of violating the constitution by refusing to appoint a new interior minister. Edi Rama was speaking at an extraordinary parliamentary session convened to discharge the former interior minister, who resigned 10 days ago. Rama said President Ilir Meta created an “unprecedented situation” when he refused to appoint the new nominee Sander Lleshi, a former army general. Meta said he was not fully convinced but gave no reasons. “The crisis is neither personal nor political one. The crisis is constitutional,” said Rama.
Read the full article here: Washington Post