After Kosovo's parliament brings no-confidence vote, president will decide what happens next 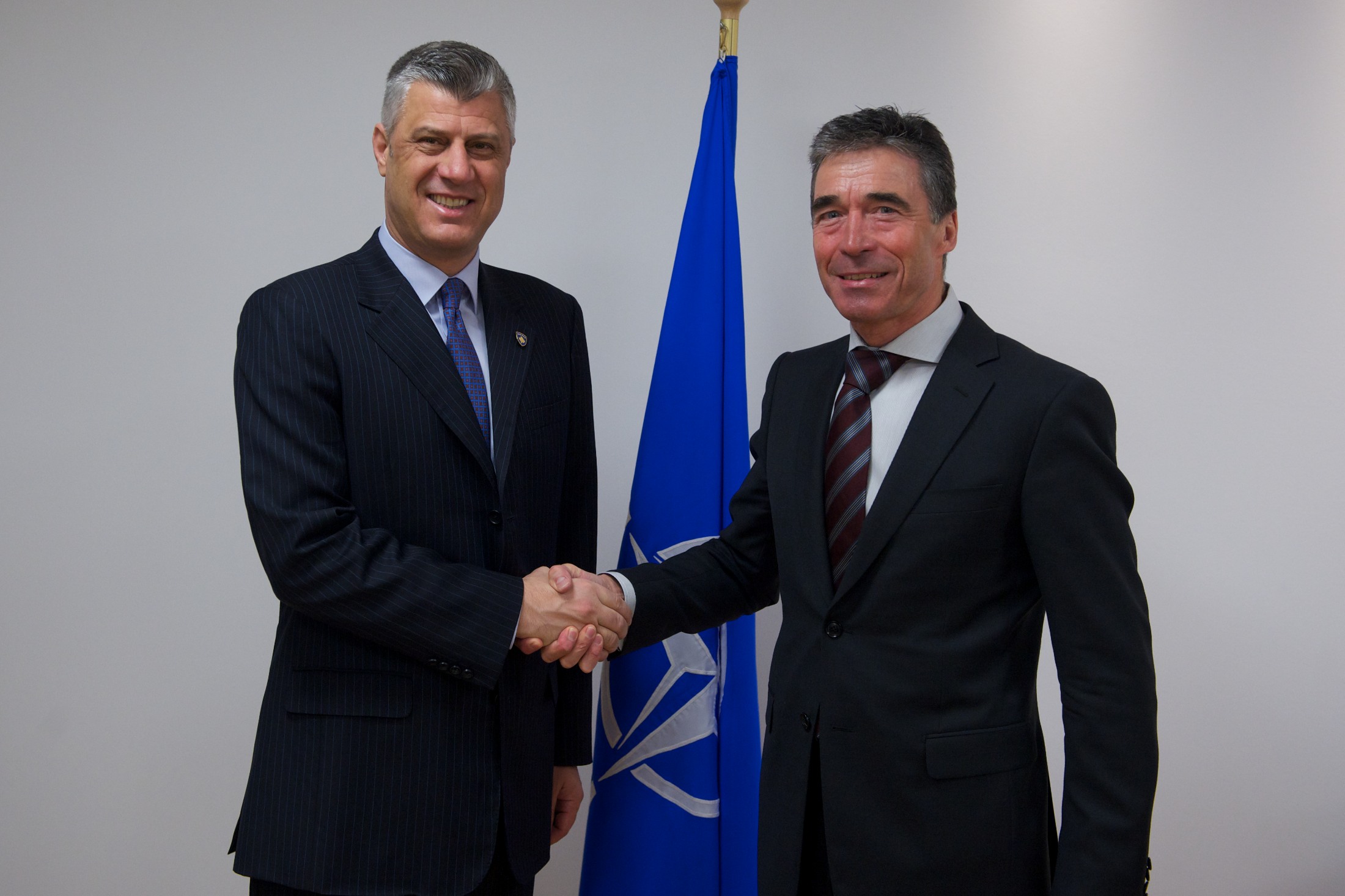 President Hashim Thaçi of Kosovo (photo credit: NATO North Atlantic Treaty Organization/flickr)
The government of outgoing Kosovo Prime Minister Albin Kurti, who was ousted on Wednesday after a no-confidence vote brought by coalition partner LDK, will remain in office until a new government is formed. There are two ways in which a new government can form, and the choice belongs to the President of Kosovo.
Read the full article here: Exit News